IniciointernacionalVote for Biden. The Chinese Communist Party & dictators across the world...
internacionalPolítica

Vote for Biden. The Chinese Communist Party & dictators across the world thank YOU for supporting their candidate Joe.

What could go wrong when choosing for US President a man whose son, a drug addict who is really fond of whores, made millions with a corrupt Ukrainian company and with Chinese communists oligarchs peddling on his father´s name? C´mon man!

The fact that the Bank of China, or a huge Chinese energy company name CEFC, or an Ukrainian gas company, Burisma, founded by Mykola Zlochevsky, a corrupt oligarch, showered tens of millions into the accounts of a man who had been expelled from the US Navy for his cocaine addiction it is not something to worry about. Is it? C´mon man!

We would all hire a man with no experience, zero trustworthyness and that doesn´t speak our language for no less than 83 thousand bucks per month without expecting any favor from his powerful daddy who happens to be in charge of US politics in our country and that could do things such as blackmailing our government holding a billion dollar loan in order to get some prosecutor out of our way. Would we? C´mon man!!

We would all grant a foreign cocaine addict a 1.5 billion worth private equity fund within two weeks after he pays us a visit travelling with his daddy, once again, onboard Air Force Two. It could take years or decades for Goldman Sachs to get a deal like that with us, but Hunter Biden is such a charm!! C´mon man!! Wouldn´t we happily shove this guy all the yuans we possibly could?

None of us would ever dare to take advantage of the fact that the man we hired for an indecent amount of money, an unprepared guy who does not speak our language or know the business and has several addictions, is an easy target for our secret services to collect compromised and sensitive information around and about his, let´s say, particular behaviour. Would we folks? Not at all! C´mon man!! Not even if we were some communist dictator running the country that poses the biggest threat to US interests worldwide.

If we were the billionaire widow of the former mayor of Moscow, a man who happened to be kicked from office in 2010 for his rampant corruption, wouldn´t we wire good old Hunter some USD 3.5 million tip without any reason behind this generous “donation”? C´mon man!!

Let’s not be misconceived, Elena Baturina was sorry that Hunter was having a hard time and that is why she sent him some cash to cheer him up … apparently Hunter was also generous with a foreign citizen involved in human trafficking and also transferred her some good money. It’s all peace and love, and again: C´mon man!!

But most important, none of us if being ruthless dictators would keep shameful data, pictures, videos or anything from this guy we pay millions for no reason, that could allow us to bribe or blackmail this guy´s father should he ever sit in the Oval Office. That would not be nice … not even dictators are so naughty!! C´mon man!

NIAC, the National Iranian American Council, a lobby with close ties to the Islamic Republic of Iran dictatorship has endorsed Joe Biden. Wonder why this lobby endorses someone in the presidential run for their first time ever? NIAC has always been supportive of the Iran Nuclear Deal from which Trump withdrew the USA. This so called deal is founded on the premise that Iran would put a halt in its nuclear program in exchange for billions of dollars. Call it a donation, call it a bribe. But you don´t want to deprive Iran´s ayatollahs, who have sworn to destroy Israel, from their long wanted nuclear toys. That wouldn´t be nice of you; so c´mon man and vote for Biden!

If we were the billionaire widow of the former mayor of Moscow, a man who happened to be kicked from office in 2010 for his rampant corruption, wouldn´t we wire good old Hunter some USD 3.5 million tip without any reason behind this generous “donation”? C´mon man!!

The Obama-Biden interim nuclear deal with Iran consisted of releasing to Iran between a third and a half a trillion dollars over 15 years in order for Iran not to give up the program, but to freeze it. Just renting the country’s restraint, offering it access to hundreds of billions of dollars. Sounds like a bad deal, smells like a nasty deal, but hey, c´mon man!

Gustavo Petro started his criminal career at an early age, being only seventeen years old, he was linked to the M-19 guerrilla, an urban criminal organization founded by former FARC militants, and famous for being responsible for the largest number of kidnappings that occurred in Colombia since its creation. According to the Colombian National Center for Historical Memory, 557 people were kidnapped. They specialized in extortion and kidnapping, crimes that most of the time had fatal consequences for their victims, numerous blackmailed people who could not pay what was demanded were murdered.

But let´s be honest criminals, dictators and corrupt regimes will live more comfortable lifes knowing that sitting in the White House there is a man in charge who mistakes his wife and sister, a man who said he is running for the Senate, a man who chooses “truth over facts”, a man who tells tales of how he met Deng Xiaoping in Paris in 2005 despite the fact that Mr Xiaoping was dead for 18 years by that time. Dictators across the world are not only endorsing dementia Joe but rubbing hands with pleasure knowing that maybe from november 4th this year they will all become the scriptwriters feeding Joe´s teleprompter…in partnership with AOC and Ilham Jihad Omar.

Vote for Biden, it is an act of charity not to make a dictator cry. Dictators have their precious feelings and they all deserve your support, so move on and vote to make them smile once again.

C´mon man! Don´t be a feelingless bigot voting for Donald Trump, a man who started zero wars, on the grouds of keeping your freedoms and preserving American interests because that would break ruthless dictator´s hearts…you fascist!

Support Joe Biden, vote for him and make all dictators happy!! C´mon man! 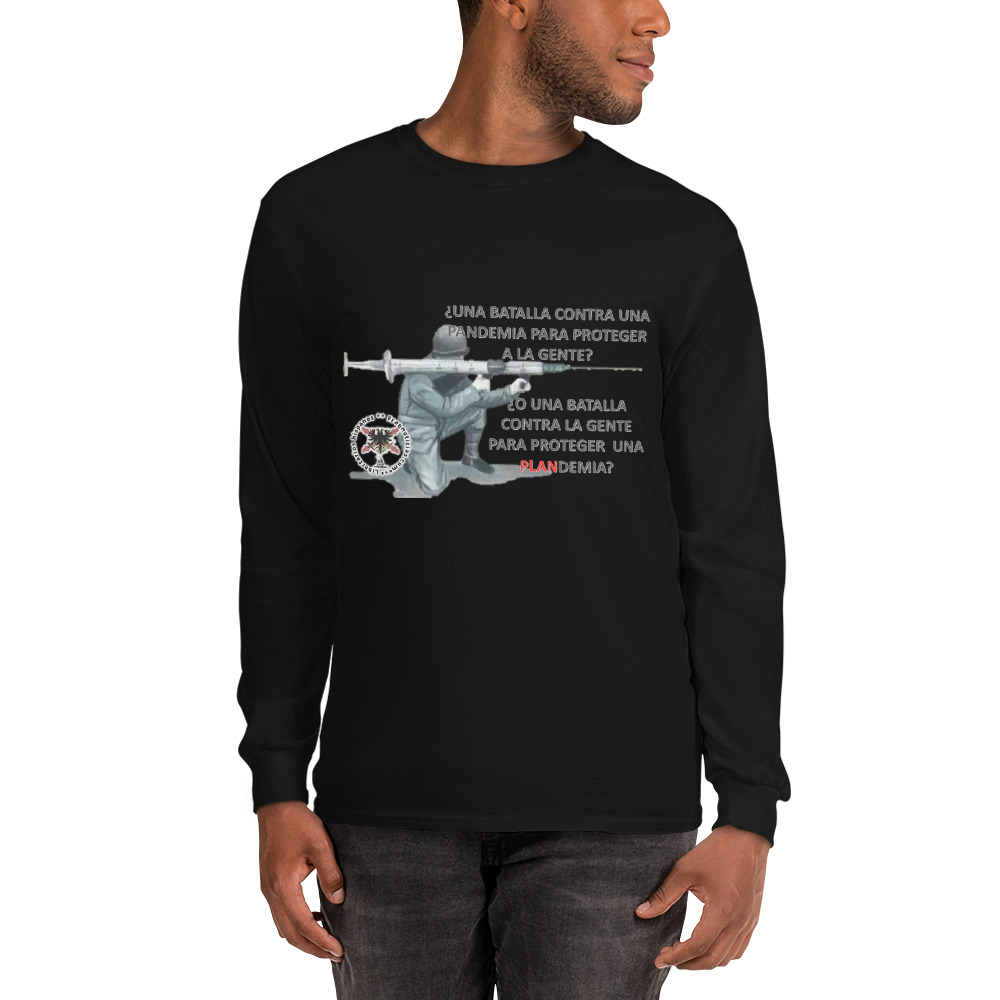 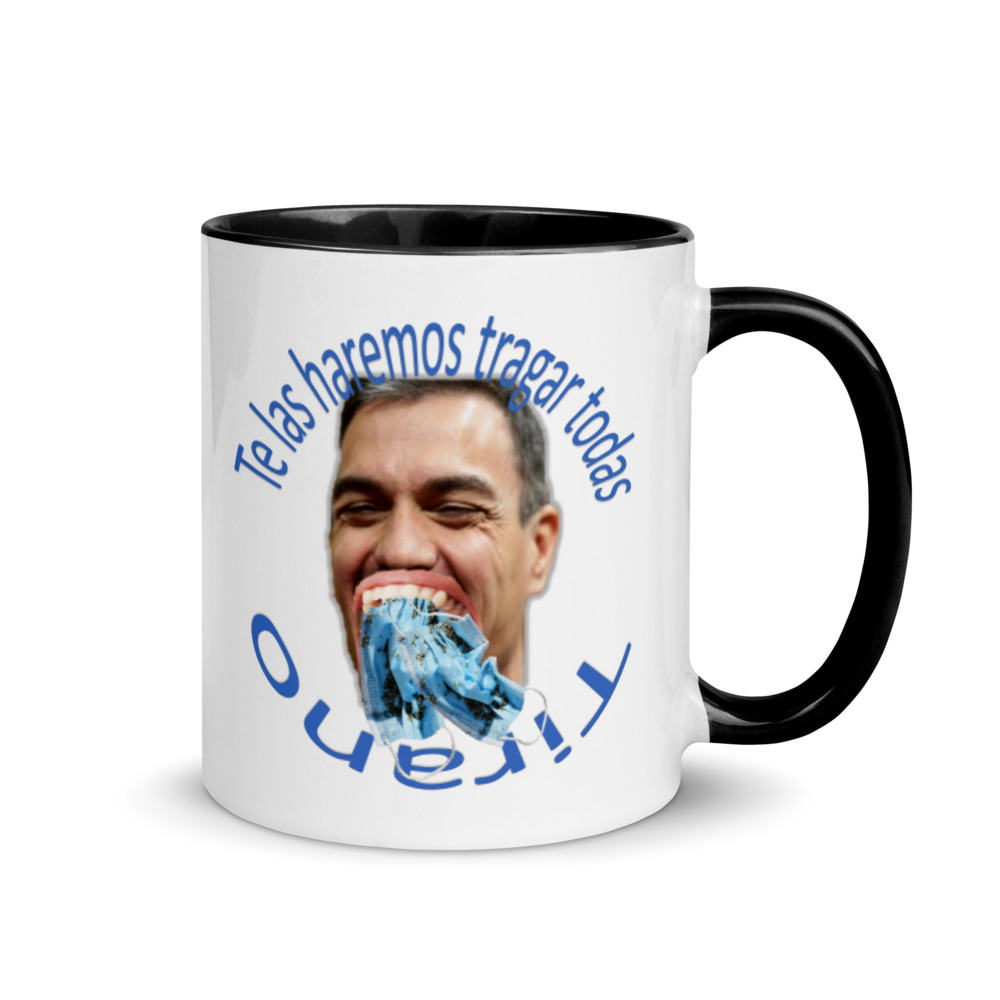 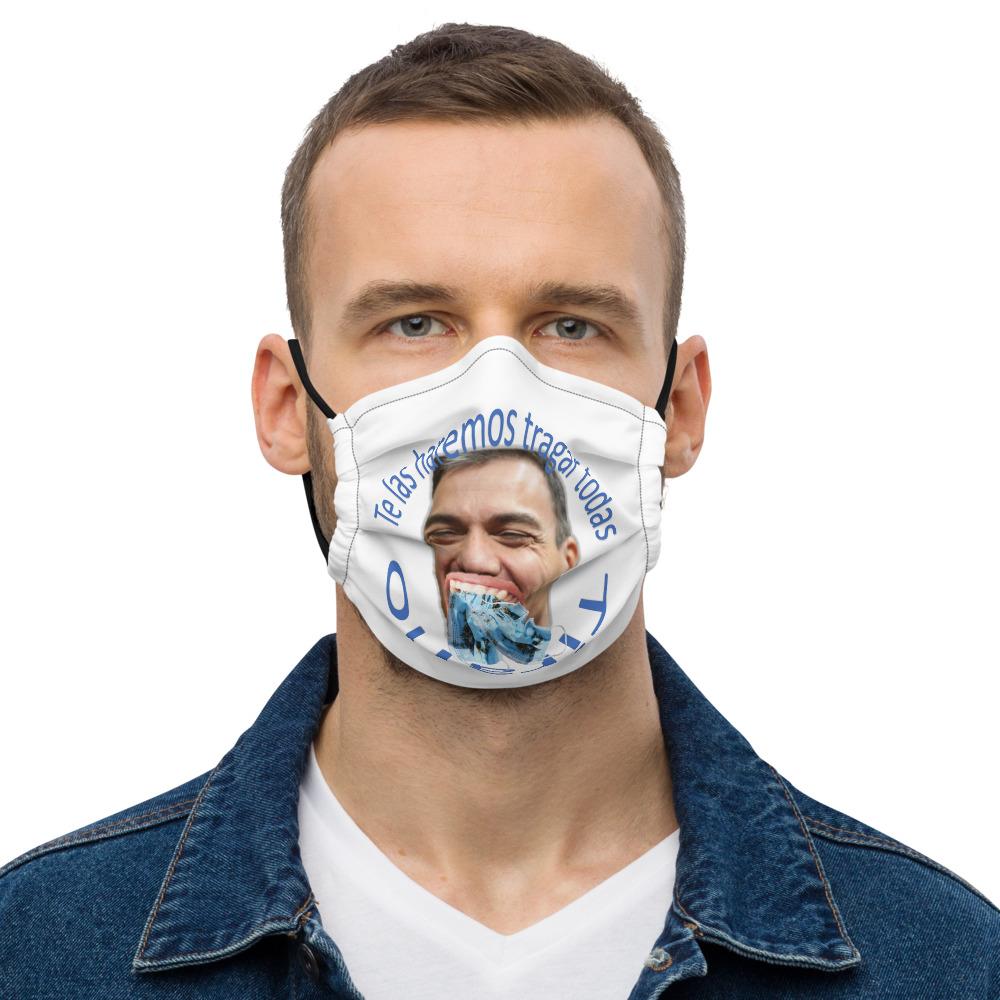 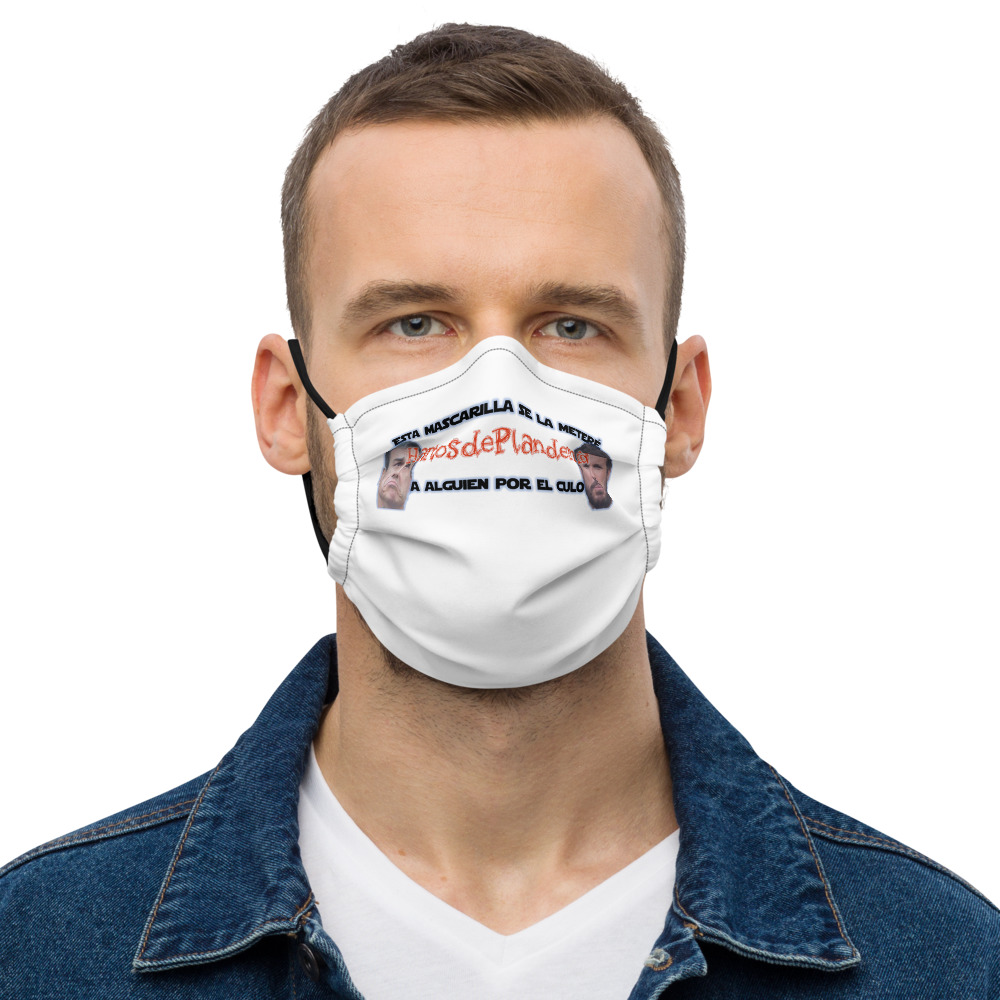 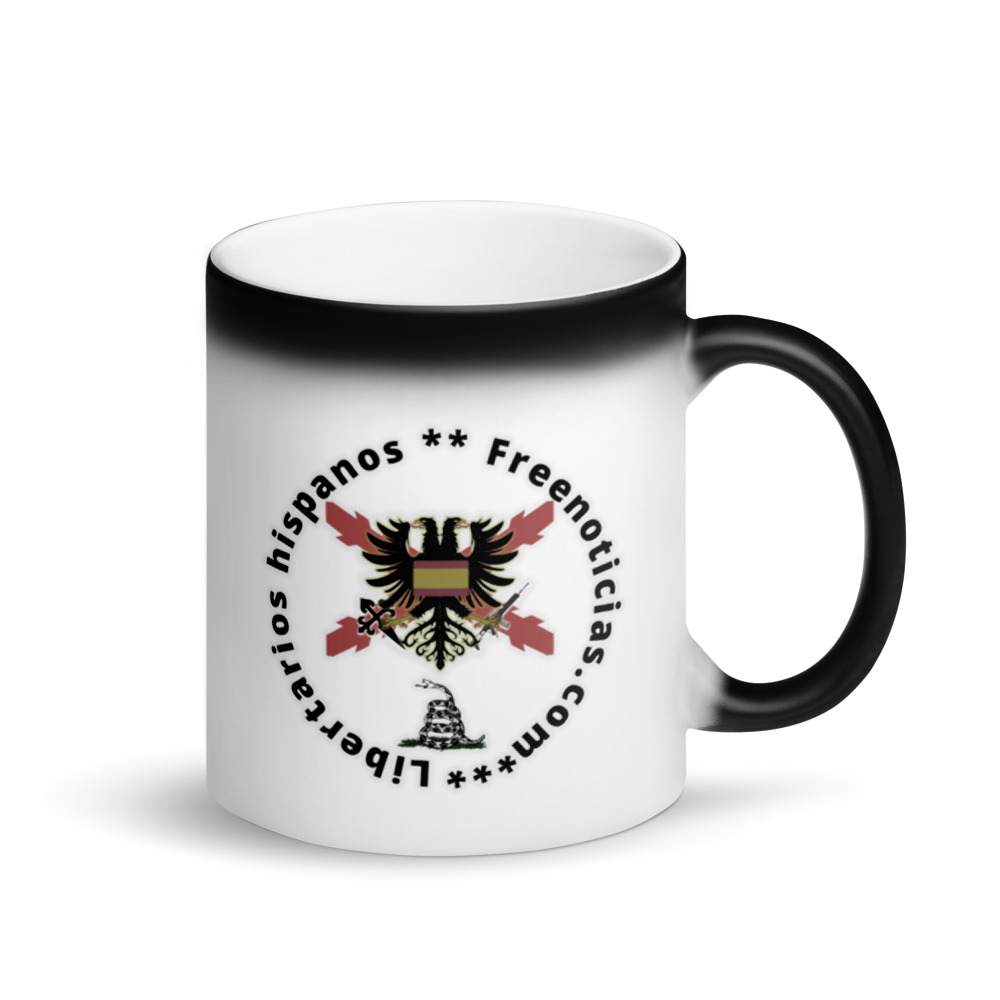 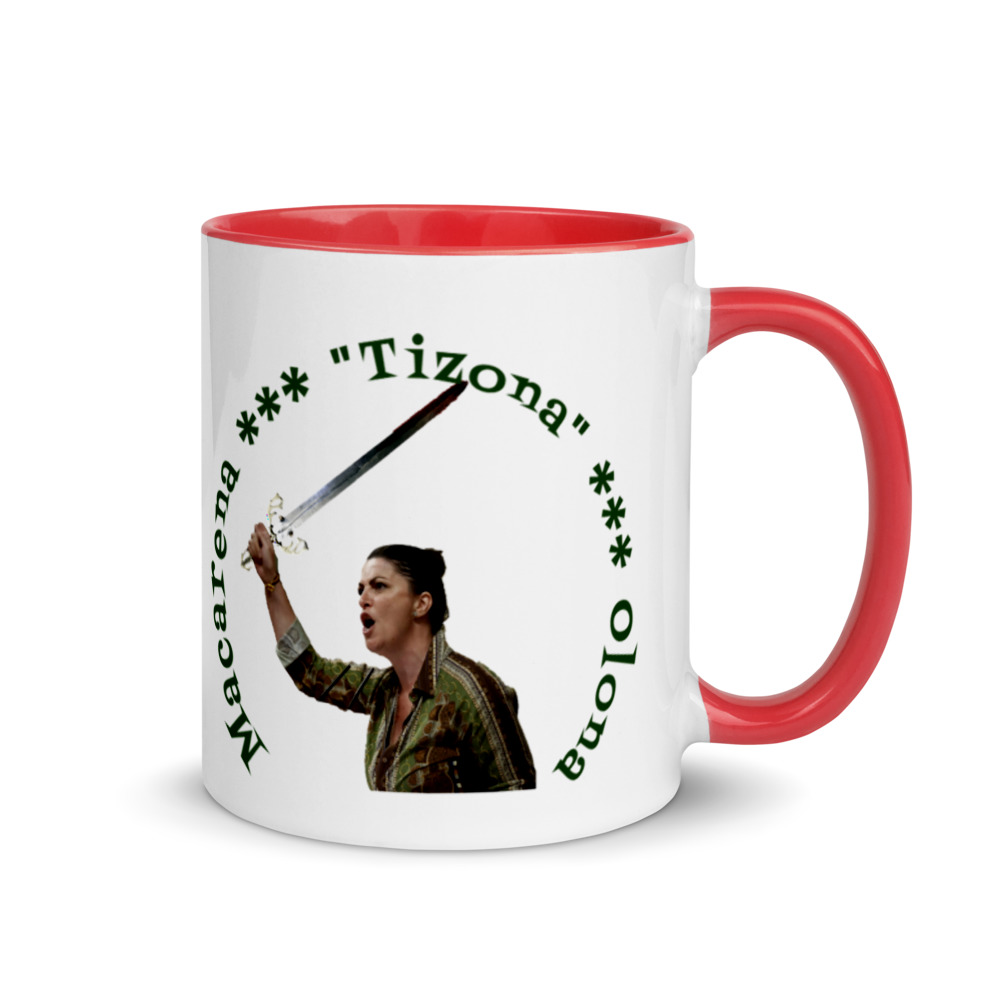 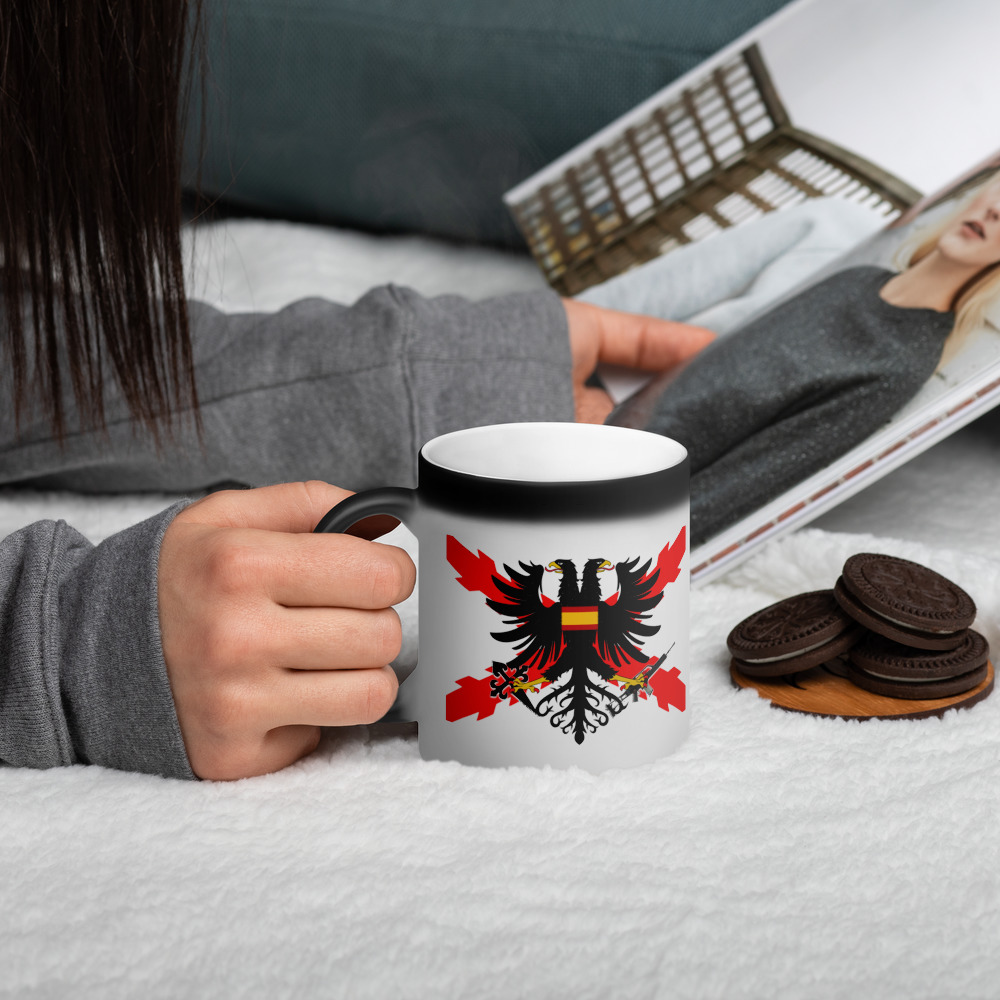 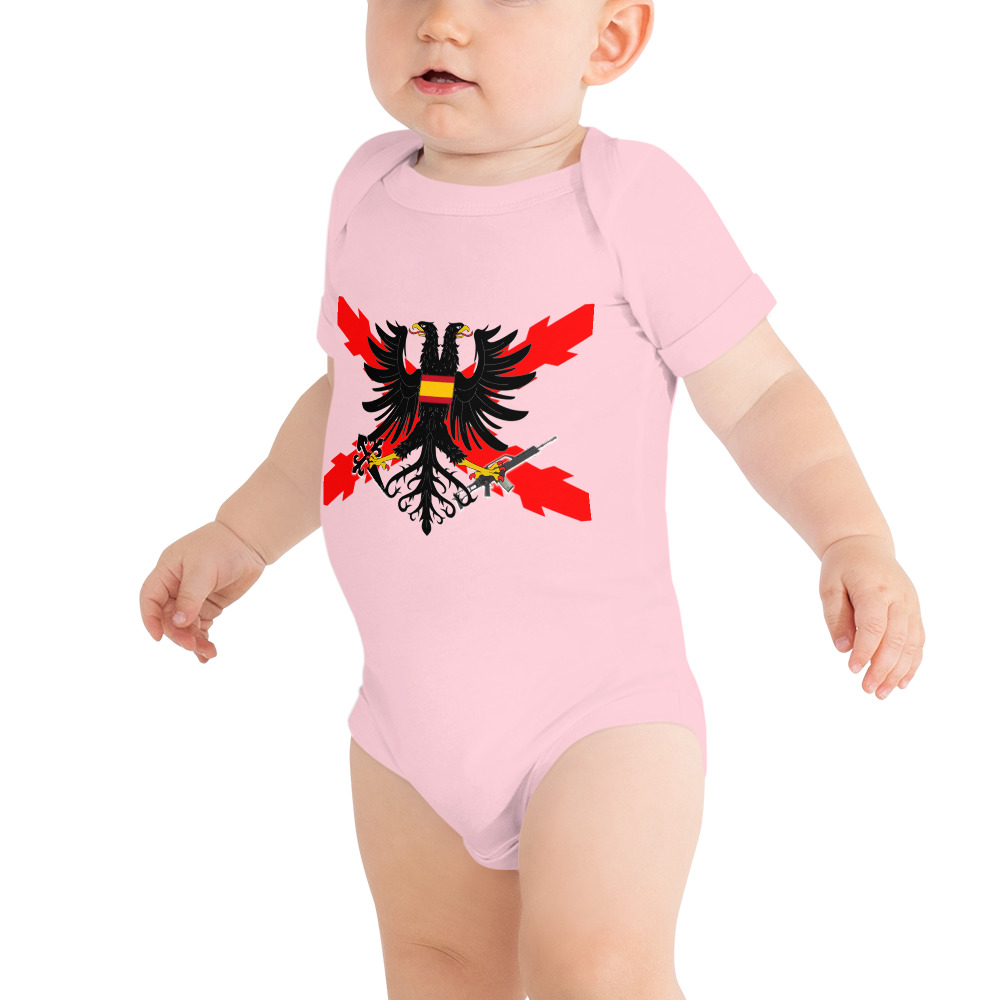 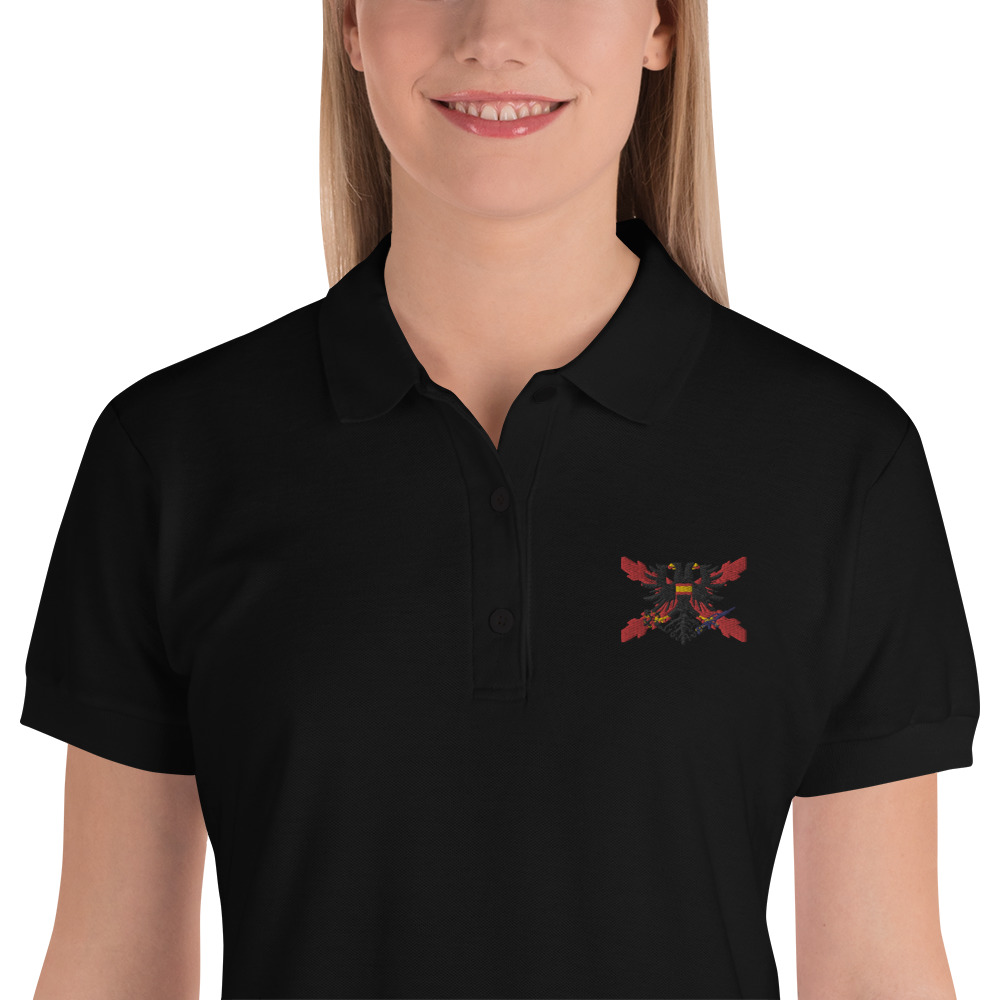 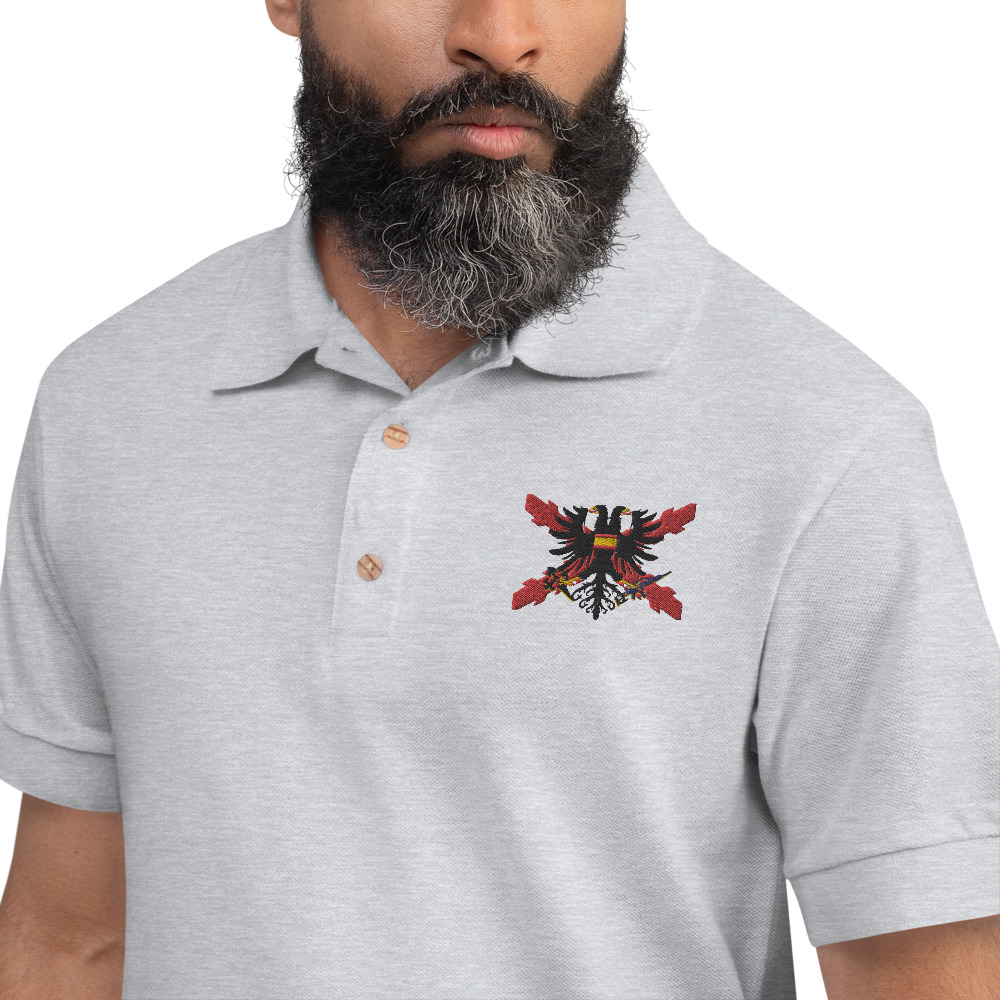 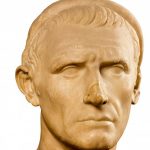